I almost burnt the clutch out on my 850 Suzuki at one of these rallies, not really the best bike to enter in the slow race. 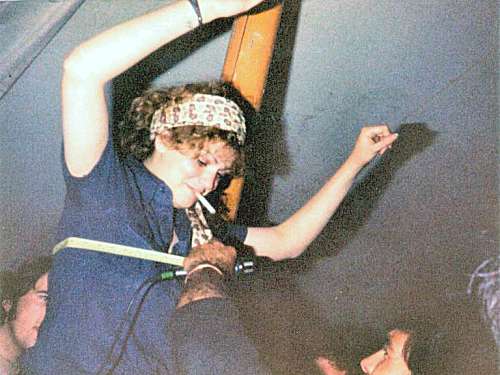 One of the attractions of this rally was the Miss Bristols competition! I enjoyed it so much I appear to have ended up with one of the competitors! We don't have titillation like that at rallies now, it's not PC. Smoking in the marquee would be illegal too! 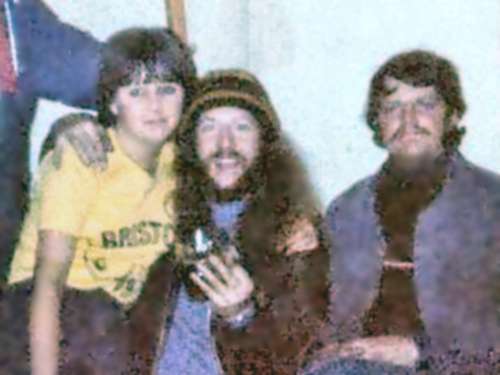 I went down there with Barry Clark, and we rode back with some members of the West Vale MCC, (Halifax). Barry was impressed that a Suzuki GS400 managed to keep up with us, but more so that it still did far more miles to the gallon than his GS850 shaft.

A short while later he bought a GS450, which was quite quick and economical. I'm not sure if he actually saved much though because he kept the 850, and had a GS1000 as well!