How is this for a club run then? Terry went to "The Edge of the Sahara" Challenge with Nick Sanders. Terry is dedicated to working up a decent thirst for reunions. 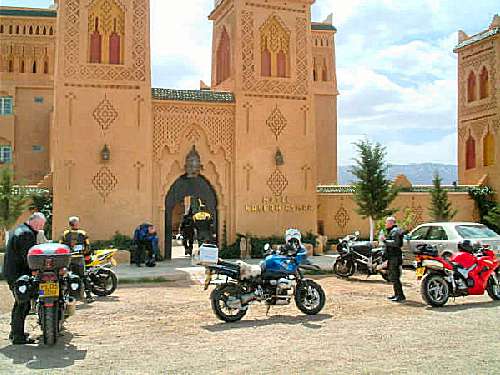 I think Terry was just following the footsteps of his hero, Michael Palin. Terry is a fan of Monty Python. 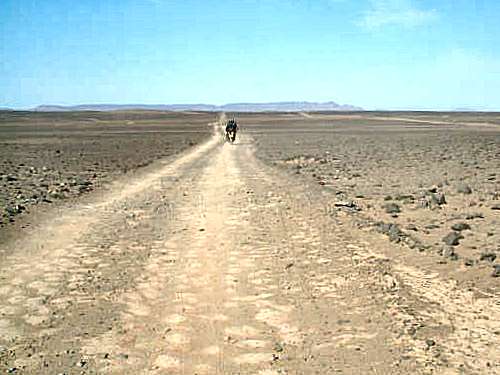 Terry could just about manage the bends and the bike tackled the hills ... when they eventually reached them. 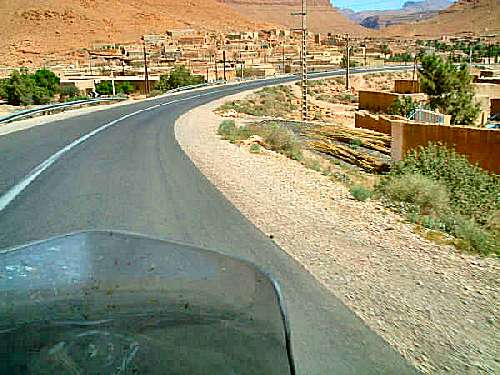 Ah, the bright lights of civilisation. 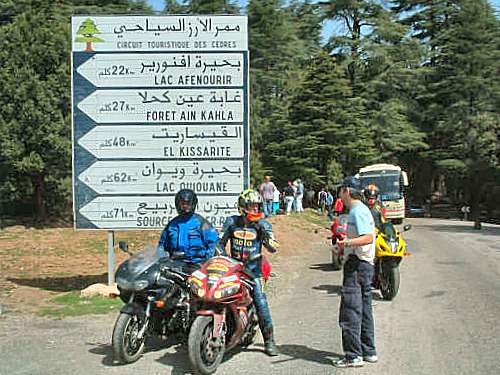 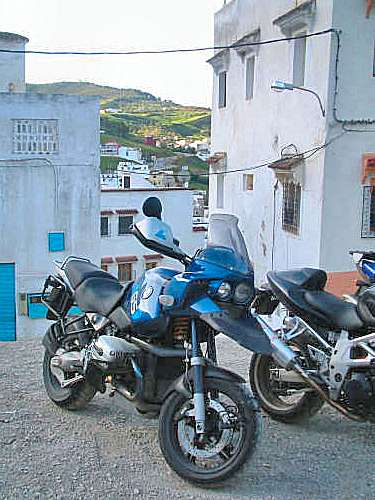 Terry asked for a room in a Five Star Hotel with sea views.

He could see 5 stars through the hole in the roof but the only 'C' anywhere near here was a Camel.

Terry wasn't disappointed because the camel was quite pretty.

... compared with his travelling companions. 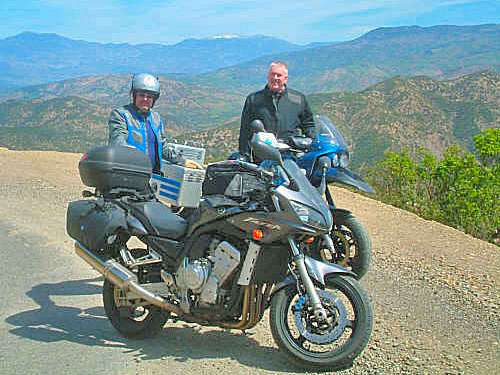 Terry is now contemplating the attractions of the Paris-Dakar.