It is so long since many members last went to Mallory Park that they could not remember the way there. Ben had to start from Lee Circle to find his way.

Eventually twelve past members and friends arrived for the festivities.

Trevor Brewin (Mac) cast his mind back to the beginning of the club. He joined the Leicester Phoenix from the Southfields MCC where he knew Ken and Margaret Wells, Cornelius Flynn, Michael Hunt (Bonneville), Len Ince (Norton International). 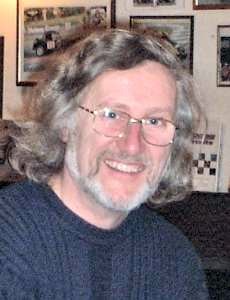 Dave and Sue Smith dodged the showers and came by motorcycle as did Helen and Mick Ayriss, Rose and Roland Potter. 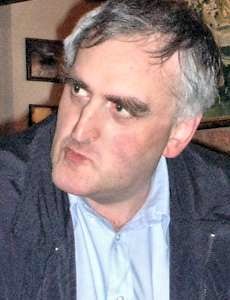 Gary Cox reported that he has been in touch with Sophie and Steve Todd who will be moving to the Pyranees area of France soon.

They also have some other happy news ... to be announced in about nine months time! 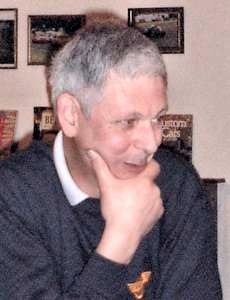 Phil Freestone is going to organise a dinner on a Saturday evening in late September/ early October at the Golden Fleece, South Croxton.

He will need you to confirm that you will be going so he can make a firm booking. His contact address will be set out by email and post. 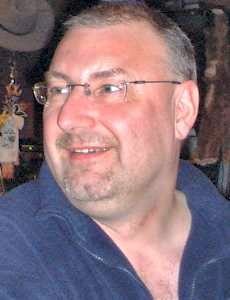 Terry Reynolds and Gary have both just started new jobs so hopefully it will be a bit easier for them to get to future get-togethers. 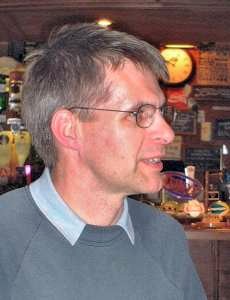 Steve White and Roland Potter have been pressed into beta testing the website.

So any problems blame them, not me.