A few past members turned up to tell and relive some old adventures, (some of them true).

Watch out for get togethers announced on the website. Also pass on invitations to your own gatherings, we have worked up a twenty year thirst. 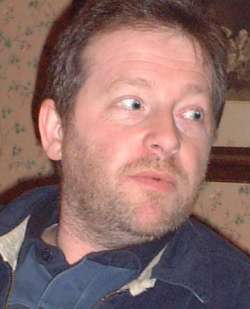 John Sim was amazed at the effects that ginger beer shandy had on Ben.

We hardly recognised John without his leathers.

See the kid is still trying to grow a beard. 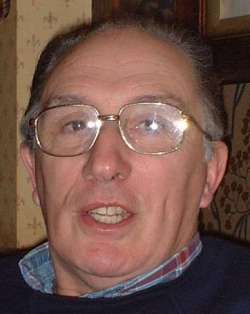 By the time the others turned up John Muschialli's eyes were double glazed. 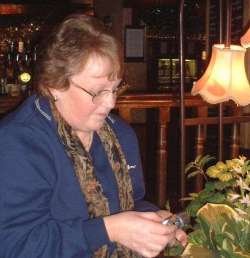 Jan Muschialli was impressed by the fully functional compact quality.

Not John Sim, his digital camera! 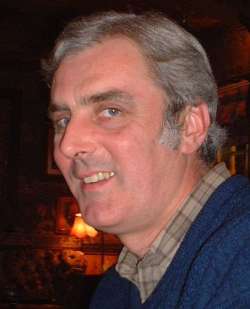 Martin Sentance still has his own hair and teeth and doesn't use glasses.

He drinks it straight from the bottle -
boom boom. 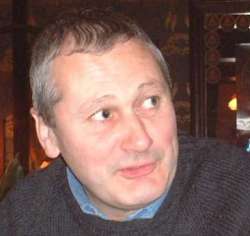 Steve Brown came by motorcycle so he kept a wary eye out of the window for the first snow flakes.