(Steve Todd was a member during the Seventies and Eighties. He now lives near Grenoble in France and has ransacked his photo albums for the following pictures.)

As It's too hot today to do much other than stay indoors drinking ice cold wine (39°C outside) I've really got dug-in to my old shoe boxes of photo's and sent a few through. Maybe a recent one of me soon!! ouppppp's that might break the webcam lens!! We'll see. 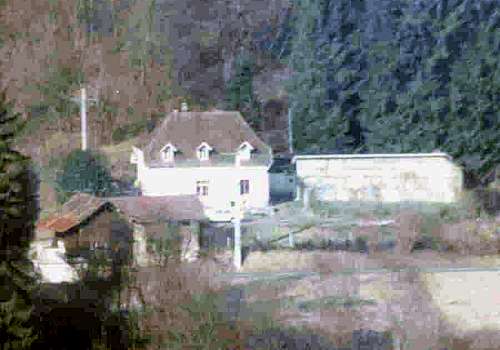 My place here in France.

Who wants to visit this part of the world?? winding roads, mountains, booze.........etc!! Beginning of December I don't think many bikers will be around this area!!!!!!!! Mountains, first snow etc!!! Shame! Anyway don't really want to be talked out of it! A great area for bikes all the same, but for about 8 months of the year. Just ask Gary Cox if you get the chance; he's been here. 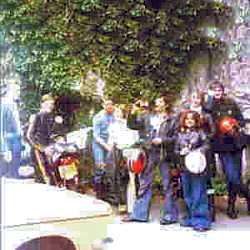 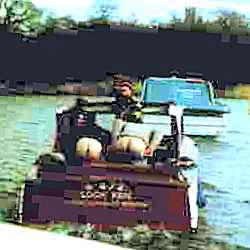 On the left Paul Lockwood-Lee, the other bum I don't remember!! The guy with the striped bonnet is Daz Mauger. 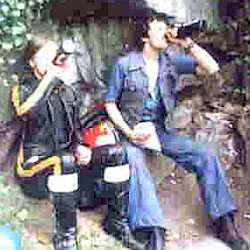 Myself and ? drinking scrumpi for the return run!! As I remember we got back at least an hour quicker than going!!!! 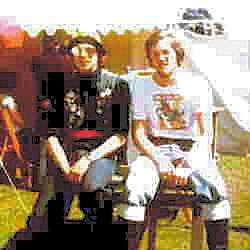 Alan Reid & I on the LPMCC stand at BMF, Peterborough. 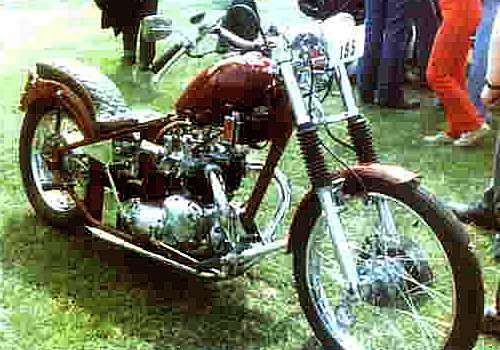 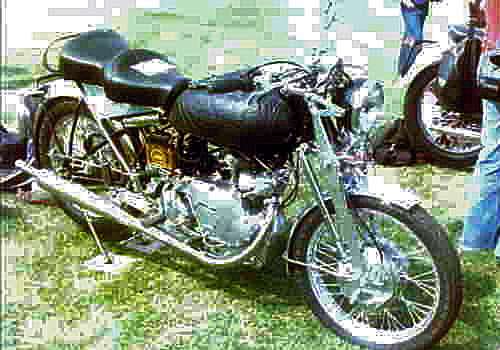 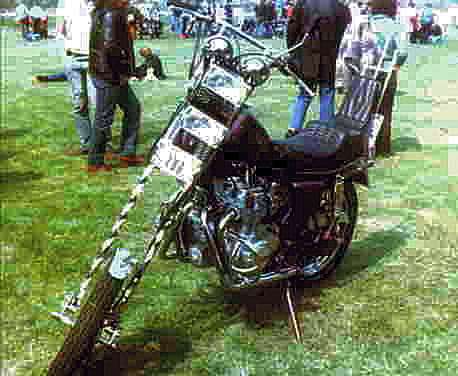